What are the early signs and symptoms of cancer? 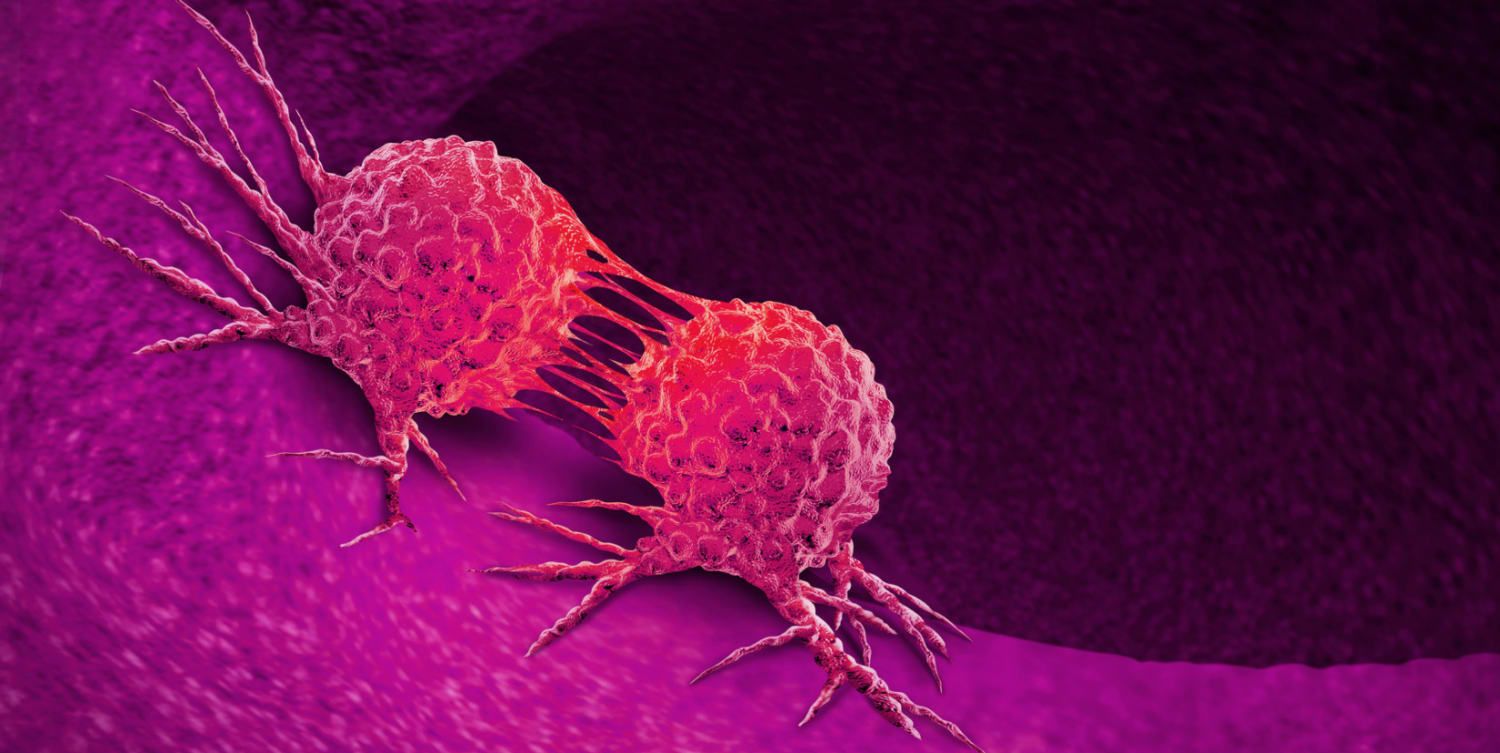 What are the early signs and symptoms of cancer?

Cancer has become one of the major causes of death globally, increasing in numbers with each passing year. Unfortunately, most people usually don’t take the early symptoms seriously because they don't even know about them. However, having the right information about the signs and symptoms of cancer can be very helpful for curing cancer. Early detection makes it possible for an individual to either completely beat cancer or minimize its effects to a higher level.

Recognizing the indicators of cancer won’t only diagnose this disease but also allow doctors to have a better outlook. This post will talk about the early cancer signs and symptoms in detail for educating the readers. Go through each of the posts and gather important information.

There are no particular symptoms if we talk about cancers as it varies from one variant to another. However, we all know there is a huge list of cancers that a human body can develop, ranging from lung to breast cancer and many more.
That’s why; it is strongly suggested to undergo the right cancer screening that is usually performed according to age. Only your primary care doctor can suggest what kind of screening needs to be performed as per various factors.

Major signs and symptoms of cancer

It doesn’t matter what a person's age is; everyone should be aware of the possible symptoms of cancer. However, please understand that knowing about them isn’t enough to identify this disease. Everyone should go for routine checkups regularly to show the status of their body. Still, it is strongly suggested to look for clues for early detection. Have a look at the major signs and symptoms of cancer in detail below:

Skin is the biggest part of the human body and features a glimpse of our overall health. A very critical symptom cancer causes is the yellowing of eyes & fingertips that should be avoided at any cost. This condition is commonly known as jaundice in the medical world.

If someone feels any signs of this disease, they should immediately connect with their doctor to perform the desired testing for cancer. Also, look for changes in moles like irregular borders, darker color, jagged edges, etc.

People often mistake it with the daily tiredness and fatigue they have after an extended level of work or play. It is high-level fatigue that doesn’t improve even after hours of rest. This early sign needs to be taken seriously as your body’s nutrients might be replenishing due to cancer.

Cancer stops the body’s growth and creates a nutrient theft, making it feel tired. There are many causes for fatigue, which is why only testing can prove whether it is cancer or not. It is strongly suggested to visit a doctor if the symptoms aren’t going after days.

Although it can be caused due to lots of other reasons, anyone feeling this issue should consult with their physician as soon as possible. It can be having blood in the pee or coughing up blood. The color of blood can be a little bit darker or pure red, depending on the situation.

Many people don’t take it seriously, but unexplained bleeding in the vagina after periods and sex can also be a symptom of cancer. No matter what your condition is, bleeding needs to be taken as a serious concern for sure.

The weight of the body fluctuates due to various reasons, but cancer is one of the very common causes for this purpose. If someone starts losing weight without any reason, call your doctor as soon as possible. Although instant weight loss doesn’t always relate to cancer, it can still be the first sign of cancer in rare cases. It is normal to have minor weight changes over time, but losing a noticeable amount without performing necessary steps can be an alarming cancer symptom.

Talk with your doctor to evaluate the main reason for the quick reduction in body weight. It is one of the earliest signs and symptoms of cancer that everyone should notice for sure.

There are tremendous sorts of reasons for reducing hunger that range from high calcium in the blood to hormonal conditions and even a digestive problem. However, it doesn’t mean appetite loss can’t be due to cancer. There are great sorts of changes caused by cancer for metabolism that make it difficult for the body to transform food into energy.

The major types of cancer that can cause appetite loss are related to colon, stomach, and ovarian. This is because they develop lots of pressure on the stomach and make it feel full all the time.

Pain During Urination or Ejaculation

There are many instances where someone feels pain while peeing or having ejaculation. It is usually caused either due to swelling or infection in the prostate area. However, there is a solid chance of prostate cancer that should be taken seriously.

The patient should connect with a doctor if their situation doesn’t improve within a certain period. Most people don’t take it as an alarming situation that turns out to be very costly in the long run.

This one is the most common reason for breast cancer in women. In fact, it is considered the hallmark symptom of this cancer and needs to be taken very seriously. The lumps in the breast can often be noncancerous or just filled with cysts, but it doesn’t mean it can’t be due to cancer.

The women should immediately meet with their doctors if they feel any kind of change or growth in their breasts. Apart from changes, they should also look for breast pain, a lump under the arm, redness in the breast, and skin scaling near the breast area.

No, if you see symptoms that come & go frequently, they are likely due to any other medical condition. Cancer forces the body to show symptoms consistently that get worse over time.

Q. How many chances of cancer do I have?

As per the latest research, every second woman and every third man can develop cancer in their lives. We need to consider that it isn’t a non-curable disease. All we need to have is early detection by testing.

Q. Can cancer return after treatment?

Yes, there are thousands of cases where cancer returns after getting treated once. It is known as recurrent cancer in the medical world. The return of cancer brings things like anger, shock, and sadness.

Q. What is the most common age of cancer?

The very common age of cancer in men is 66 years, whereas women usually get it at the age of around 55 years. However, it needs to be understood that cancer can occur at any age.

Q. Why does cancer grow in the body?

Cancer cells are equipped with gene mutations that cause interference with the normal instructions and make it uncontrollable for the body. It results in boosting the growth of cancer to a higher level.

The early signs and symptoms of cancer listed in this post are the most common ones, but we haven’t mentioned many other ones here. It is strongly suggested to go for regular testing to ensure cancer can be found before even having symptoms. If you have questions regarding cancer symptoms, please write about them in the comment section.