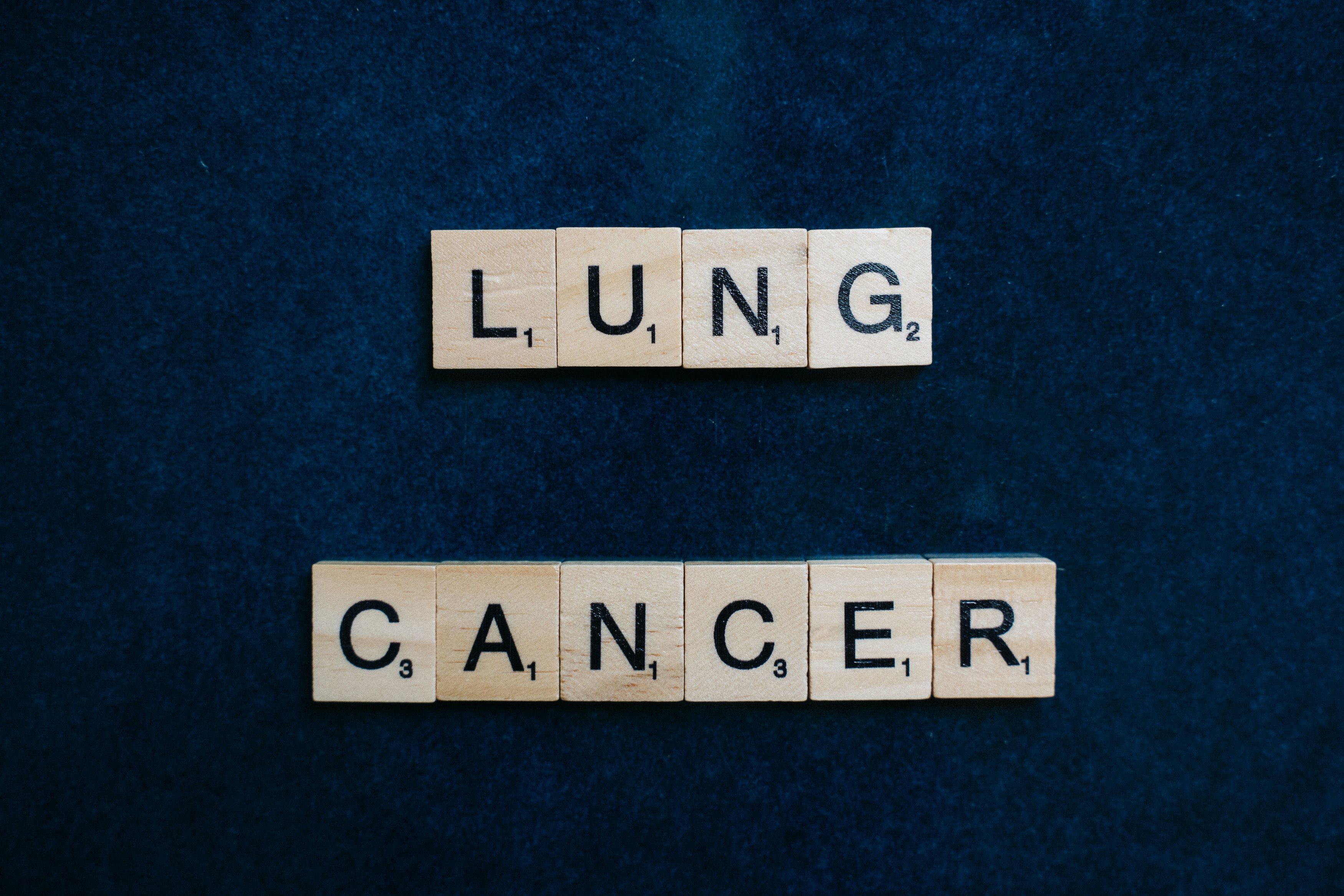 What do you feel after seeing a person smoking a cigarette? Many people may find someone cool while doing this activity, but things can become hazardous later. It gives the gift of lung cancer to many people who use tobacco. It is very harmful to the body that made using a combination of over 7,000 chemicals.

Although there are tons of other factors causing this disease, the major one is tobacco. We will discuss what kind of consequences someone using this chemical frequently can give to their body. Go through the post and get the important information regarding lung cancer!

What are the Major Causes of Lung Cancer?

As we have written in the article, smoking is one of the major reasons for lung cancer for smokers and individuals in contact with second-hand smoking. Many people believe it is only the smoker, but there are many instances where individuals who didn’t use tobacco even once got this disease.

The leading reason for lung cancer is using tobacco, which accounts for over 80% of deaths. Furthermore, even second-hand exposure to smoking also causes cancer-related to the lungs in the body.

Besides that, smoking can also contribute to many other risk factors for the body that produce more harmful results. It weakens the lungs and reduces the power to inhale the fresh air.

If you don’t know, the natural breakdown of uranium in water and rock produces radon gas. The uranium under the land of those areas becomes part of the air.

There are many instances where the radon levels reach unsafe in many homes and buildings in that area. It is the main reason that fewer cities have higher cases of cancer than the others.

A workplace with extensive asbestos and other similar chemicals is known to increase the risk of lung cancer significantly.

The presence of substances like chromium, nickel, and arsenic further enhances the chances of smokers.

The next cause of lung cancer is solid and liquid particles already in the air. A great number of world’s cities have a pretty high level of pollution.

The exhaust smoke from the vehicle can increase the risks of this disease to a considerable level.

Although all the above factors contribute to lung cancer, tobacco is the leading reason causing nearly 90% of deaths. It means we should avoid smoking and tobacco as much as possible.

What are the complications of lung cancer?

There are many different types of complications caused by lung cancer that are mentioned below:

Lung cancer spreads to various areas of the body quite quickly, causing pain in the body. If someone with this disease feels pain, doctors use many treatments to ease the pain.

Cancer usually blocks the main airways of the lungs, which causes shortness of breath in most patients. There are many instances where the fluid gathered around the lungs makes inhaling difficult.

The bleeding in the airway is a very complication that can cause the blood to cough up. However, bleeding can become severe in a few cases, where the doctors use treatments to control it.

What are the Types of Lung Cancer?

Most lung cancer begins in the lining of brinchi, while few of them form in glands below it. Physicians have frequently located the lung’s outer sides. They are mainly classified into two types: small cell and non-small cell lung cancer. Each of them has different methods to spread in the body.

Adenocarcinoma is cancer formed in the periphery of the lung and varies in size and growth. It affects the area that releases plenty of substances in the body, like digestive juices, mucus, and other different fluids. Both smokers and non-smokers are at risk of this cancer.

Large cell lung cancer develops mostly at the outer edges of the lungs. Out of total lung cancers, more than 80% are large cell carcinoma. It grows at a very faster rate and usually reaches an extremely extensive level upon diagnosis.

The next non-small cell lung cancer starts in the top side of cells that are known with the name of squamous cells. The treatment for this cancer depends on its advancement level and the patient’s ability to tackle the side effects.

Although small cell lung cancer accounts for less than 20% of total lung cancers, it is usually diagnosed at a very advanced stage and spreads to other body parts quicker. It is usually treated using chemotherapy, radiation therapy, and immunotherapy.

Individuals with a smoking history have a high risk for lung cancer. It can also develop in people who have used tobacco for many years.

How to prevent lung cancer?

The risk of lung cancer can be minimized by following the below-mentioned tips:

The foremost step someone needs to take is quitting smoking as quickly as possible. Avoiding tobacco won’t only minimize the risks but also make the body healthy.

The lungs of even a heavy smoker can be detoxified by stopping smoking for a few years. There are tons of stop-smoking aids available for helping individuals quit tobacco.

There are many cases where someone living with a smoker got diagnosed with lung cancer. We suggest asking them to smoke outside without affecting their health. Always seek smoke-free options while dining out or traveling.

If you live in an area with a radon problem, it is wise to check the quantity in the area randomly. There is a need to remedy such homes to make them safer. It is ideal to talk with your local public health department to seek advice.

People who don’t exercise regularly should start it now. We don’t suggest going hard on your body as starting slowly is the right thing to do. However, exercising at least five days a week is strongly advised.

Selecting a diet having an abundance of fruits and vegetables is the ideal thing for preventing lung cancer. These foods are very rich in terms of nutrients and vitamins. We don’t suggest taking hard doses of vitamins in pill forms as they can be harmful. Go for real fruits and vegetables to boost your health.

The biggest health outcome of tobacco use is lung cancer, which we believe no individuals will wish to have. It is important to cut smoking to a minimum or completely stop if possible.

If you still have any lung cancer-related queries, please write to us in the comment section! We will love to answer each of your queries!